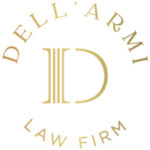 The Cuban and Haitian people are confronting a humanitarian crisis. The Department of Homeland Security (DHS) formally notified Congress that it intends to take measures to increase support for CFRP and HFRP in line with our national interests.

The DHS policy will focus on empowering people to help them create a future free from repression and economic suffering. Expanding access to lawful migration pathways offers migrants safe and orderly alternatives to irregular migration and its numerous dangers and indignities.

In support of this goal, the United States is rebuilding operational capacity to resume the Cuban Family Reunification Parole (CFRP) Program and Haitian Family Reunification Parole (HFRP) Program operations. In 2020, President Trump ordered a halt to the Haitian program, but it remained open because of public outcry from advocates and members of Congress. 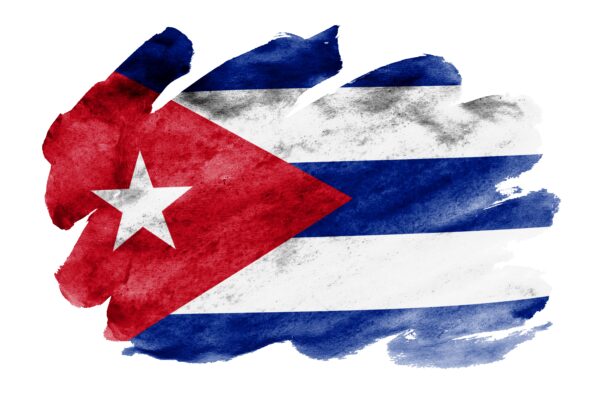 The United States has announced the resumption of operations for the Cuban Family Reunification Parole (CFRP) Program. The program, established in 2007, will begin taking applications from eligible U.S. citizens and Lawful Permanent Residents (LPRs) later this summer.

If CFRP applicants receive approval for parole, these family members may come to the United States before their immigrant visa priority dates become current. Once in the United States, CFRP Program beneficiaries may apply for work authorization while waiting for lawful permanent resident status (LPR status).

The United States will resume operations for the program this summer by contacting petitioners pending a CFRP application request. Parole approval requires a CFRP beneficiary to complete processing and attend an interview at an embassy or consulate abroad after receiving notification from USCIS on their parole status. 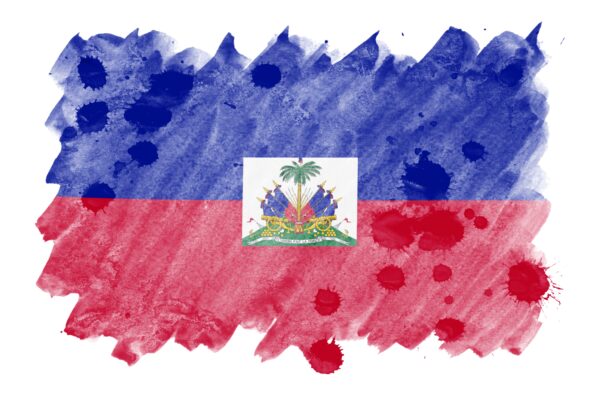 The Department of Homeland Security is announcing the resumption of operations for the Haitian Family Reunification Parole Program, established in 2014.

The HFRP provides eligible U.S. citizens and lawful permanent residents an opportunity to apply for parole on behalf of their immediate family members. They must accompany them to the United States as they await the completion of travel documents. Eligible parties are those subject to physical or mental trauma due to mounting stress from natural disasters and conditions in Haiti and/or whose entry into the United States would be justified based on humanitarian grounds.

The HFRP beneficiary must complete processing and attend an interview for parole approval. The United States will initiate the resumption of operations for the HFRP Program this fall, beginning with mailing new invitations to petitioners eligible to apply for HFRP on behalf of their family members. Phased invitations will continue to be issued as operational factors permit.

Under the HFRP, a qualifying applicant may request parole for their spouse, child, or parent currently in Haiti and is otherwise admissible to the United States as a returning resident under the Immigration and Nationality Act (INA).

If you wish to apply for parole on behalf of a loved one in Cuba or Haiti, Dell’Armi Law is here to help. Sylvia Dell’Armi is an experienced immigration lawyer in Florida that can guide you through the process and advise you on whether your family member qualifies for this program. Reach out today to schedule a free consultation at (786) 332-3921.